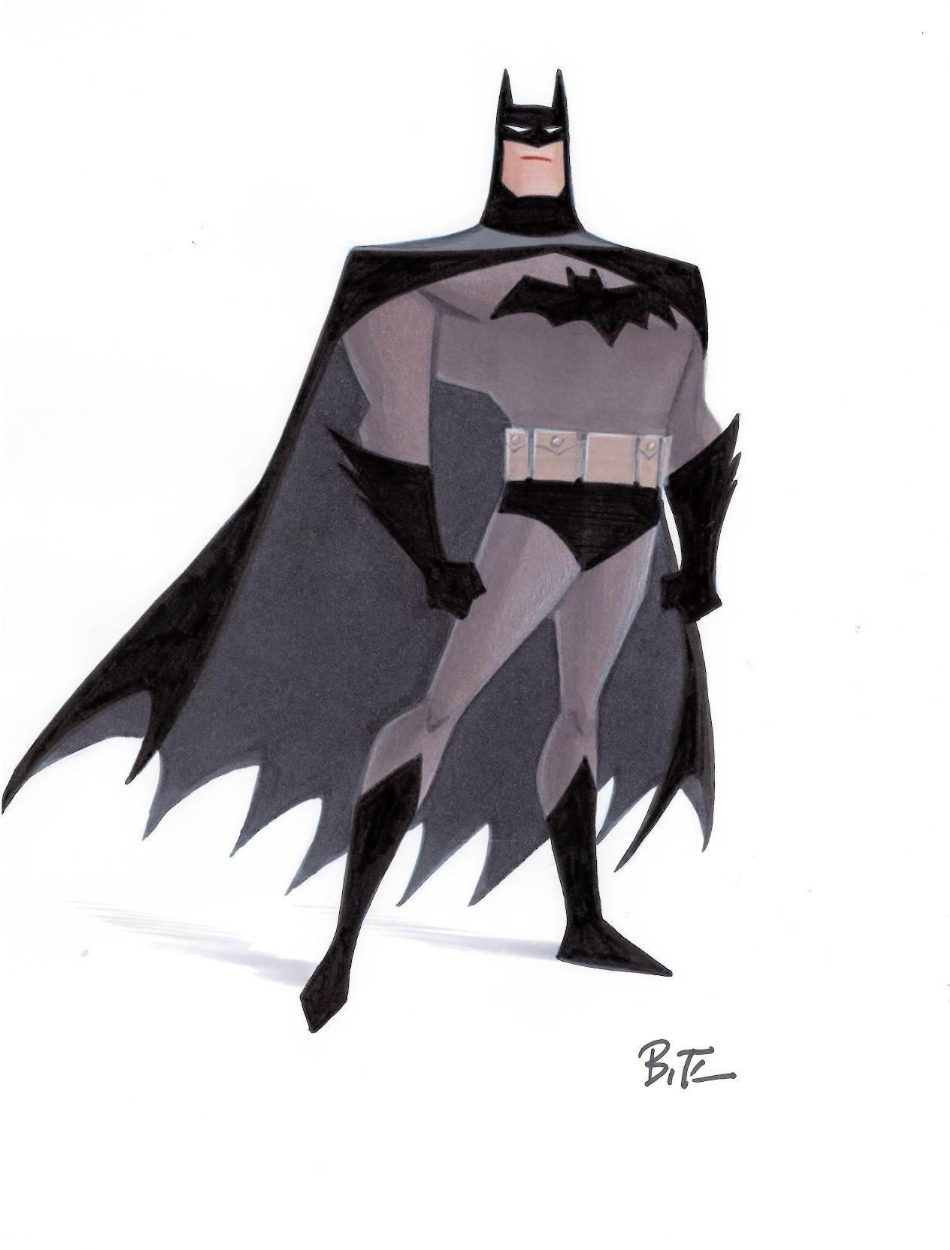 English version :
It’s been quite a while since I wanted to do this kind of article, It’ s been now a bit more than 35 years since I’m a comic books fan , collecting lot of stuff ( my wife can agree to that seeing all the place those comics take in our house) and with all the stuff I buy and collect I will share some of the stuff I like and buy on a regular way, it will be both in english and french ( won’t take the time to do it in portuguese, spanish and italian, I could but it would take really lot of time)

DC Comics are the  first ones who really succeeded the transition from Comics paper version to TV or Movies, and they did so with their version of Batman…