Donald Glover will have a tough cape to fill.  […]

The 33-year-old actor/comedian/rapper landed the coveted role of a young Lando Calrissian in the upcoming Han Solo: A Star Wars Story.

The iconic character — who goes from a world-class backstabber to a Rebel hero — was originally brought to life by Billy Dee Williams, who made his Star Wars debut in 1980’s The Empire Strikes Back and reprised the role in 1983’s Return of the Jedi. Williams has also voiced the smooth-talking gambler in video games and animated shows, such as Star Wars Rebels, Star Wars: Battlefront, Lego Star Wars: The Force Awakens, Lego Star Wars: The Freemaker Adventures, and The Lego Movie.

Williams recently had lunch with Glover, which took place a couple weeks ago but didn’t receive a whole lot of attention until just several days ago. Now that Williams is out and about doing press for The LEGO Batman Movie — where he voices the villainous Two-Face — The Hollywood Reporter was able to ask him about his meeting with Glover.

« He’s a very delightful young man, I must say, » the 79-year-old actor said of The Martian and Community thespian. « We had a very nice lunch and we talked for a very long time and it was very easy. He had questions about [Lando]. I guess he was doing what normal actors do, they just want to find out what direction they want to take so they gather their information. So, we just sat and talked, and I didn’t want to impose on anything he wanted to do — he’s got his own ideas, I would imagine. I know he has his own ideas. He’s a very talented young man. In fact, I was listening to some of his music [Childish Gambino, Glover’s musical alter-ego] and it’s pretty good stuff. »

Since nabbing the role, Glover has stressed the importance of reproducing Lando’s essence of cool. Did Williams give him any pointers on being cool? « Well, nobody’s as cool as me, » he said with a laugh. « That’s a tough way to go. No, I’m only joking. Donald is eclectic, I think that’s really important particularly for the character of Lando. He is particularly eclectic in the way he approaches his art. When I talked to him I really got the sense of him being a worldly person. »

In the past, Williams said he didn’t want anyone else to play Lando, but has he changed his mind since meeting with Glover? « I don’t know, » he admitted. « To me, I guess what it is that I identify so much with Lando. I mean, Lando has been very much a part of my life for over 30 years. When I go out and do conventions and stuff like that, even though people know me from all the other things that I’ve done, certainly [Lando] takes precedence. I just never thought of anybody else being Lando. I just see myself as Lando. »

Would he make a cameo in the Han Solo movie? « If they asked me, I wouldn’t say no. »

Han Solo: A Star Wars Story is filming now under directors Phil Lord and Chris Miller for a 2018 release (no specific date has been officially announced). Alden Ehrenreich stars as a young Han Solo in the era before Star Wars: A New Hope, before he met Leia and Luke and embarked on a galaxy-saving adventure. Donald Glover also stars as Lando Calrissian, with Woody Harrelson and Emilia Clarke in as-yet-unrevealed co-starring roles. 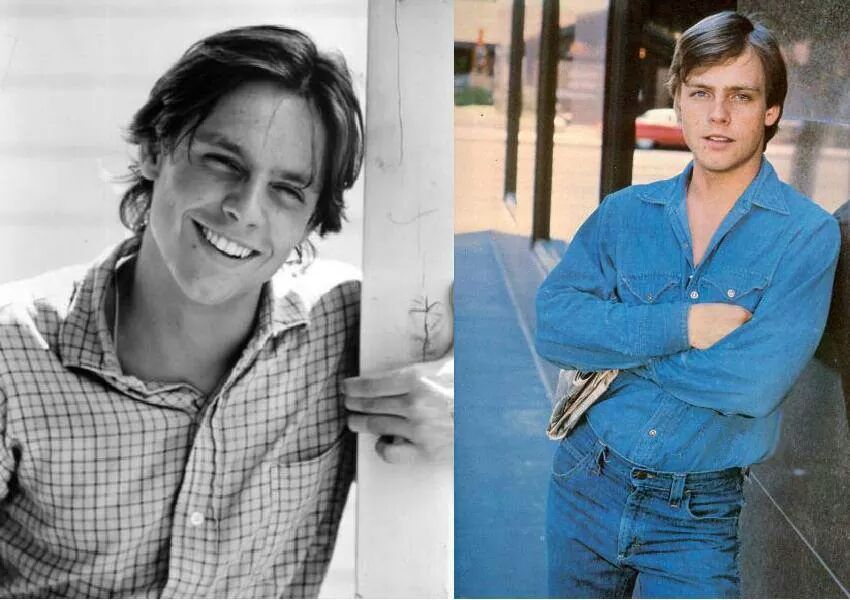 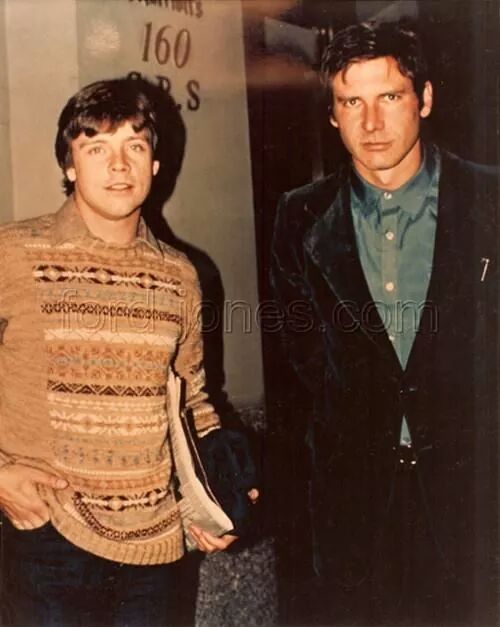 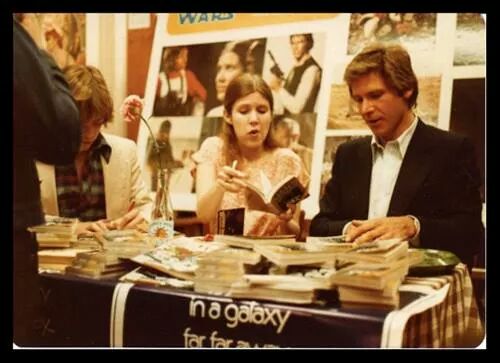 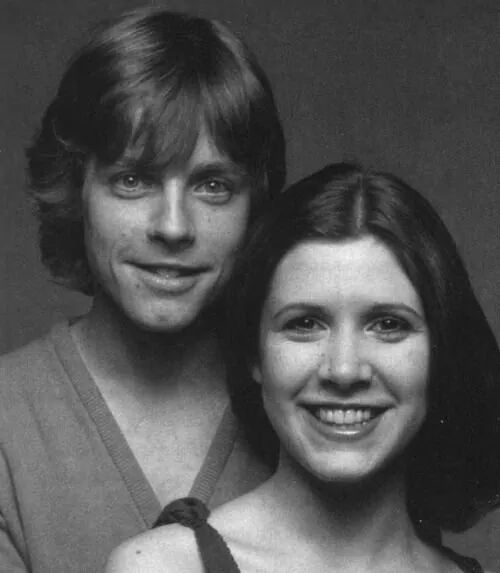 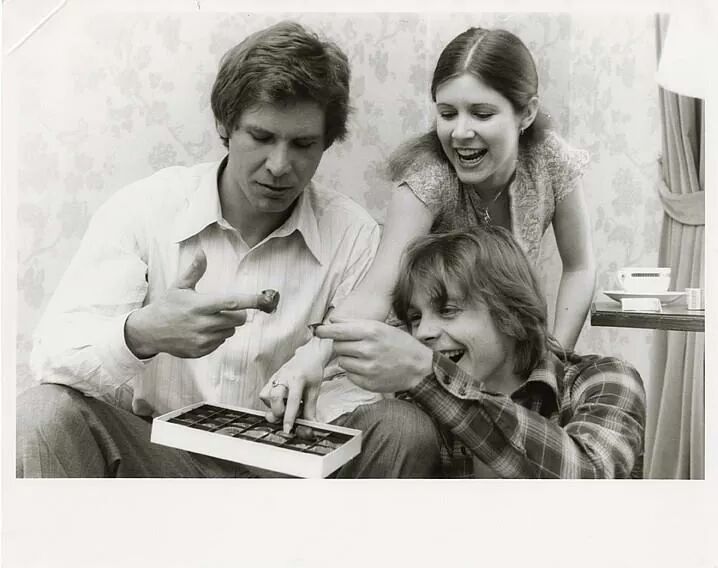 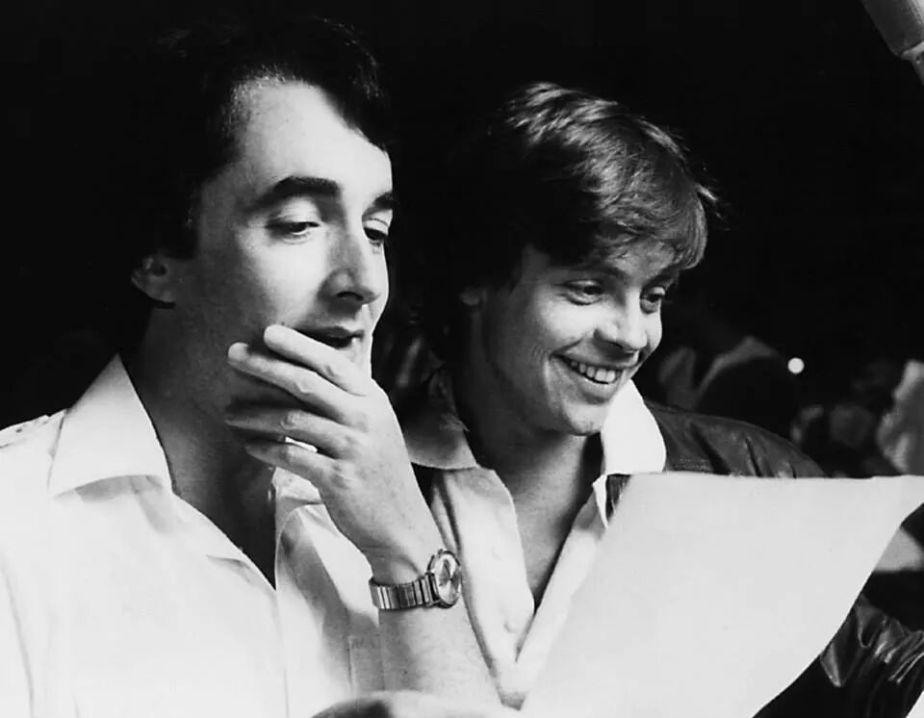 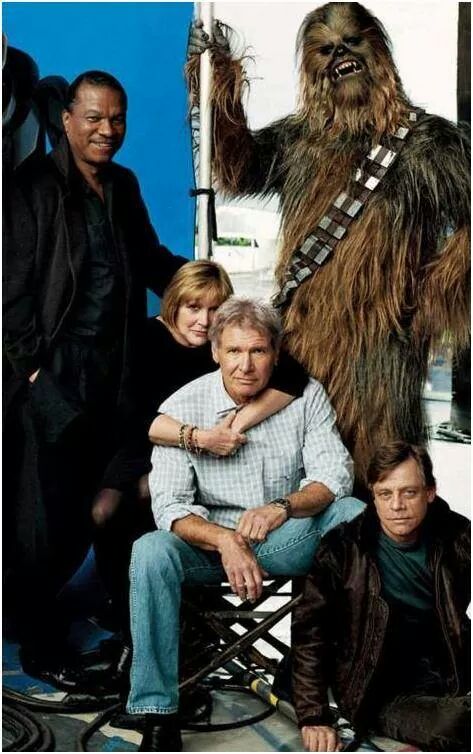 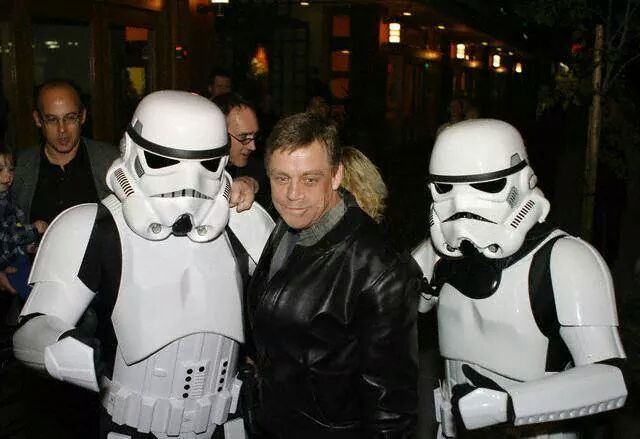 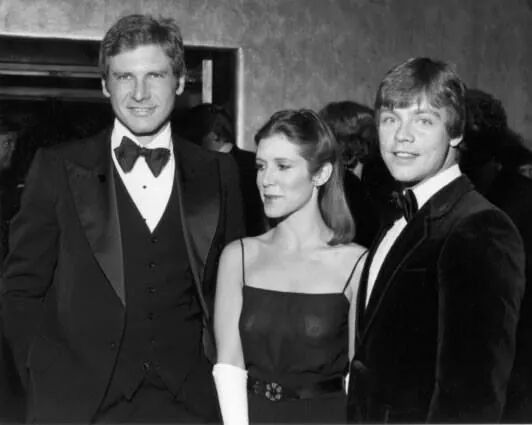 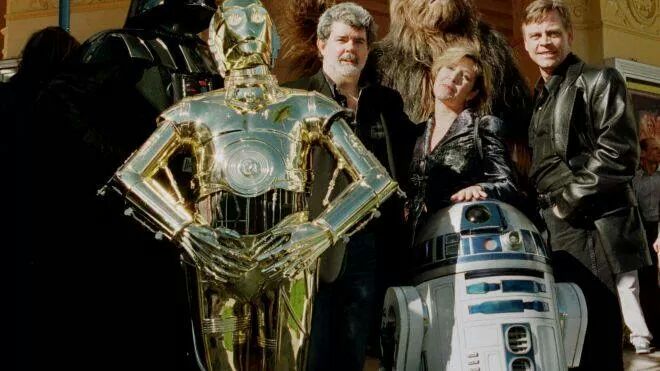 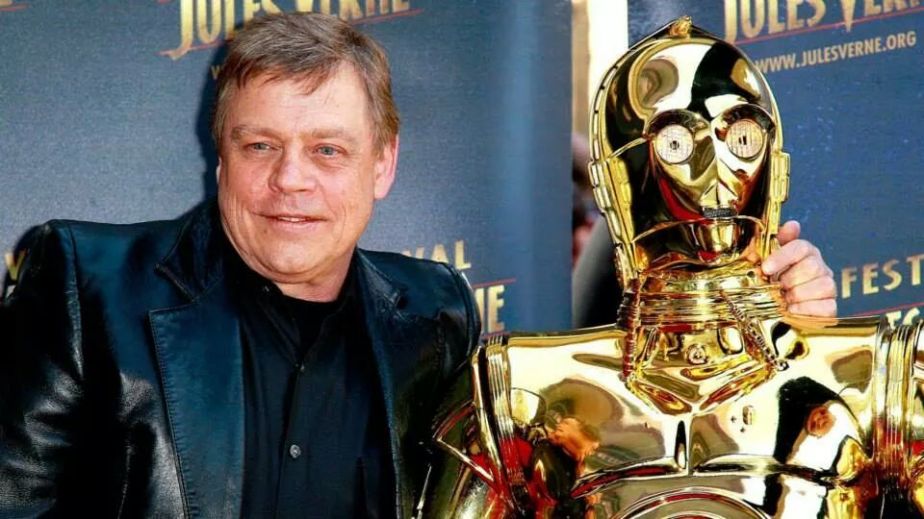 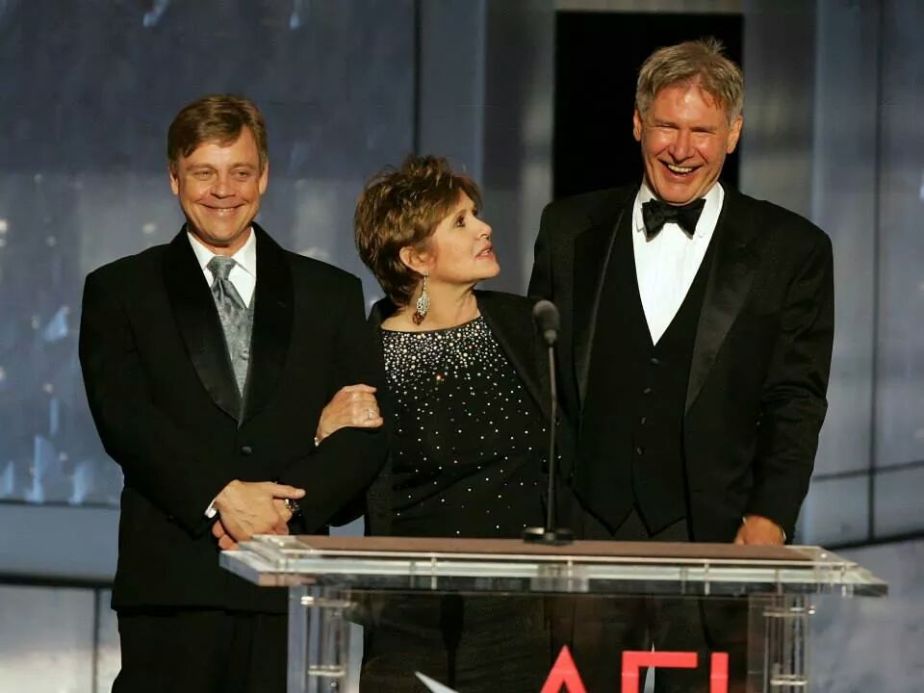 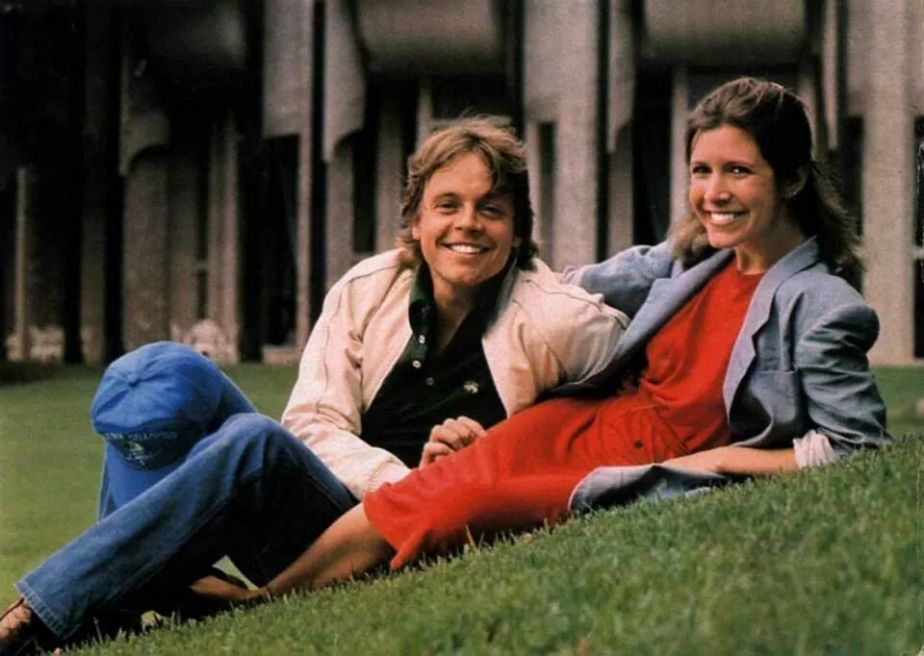