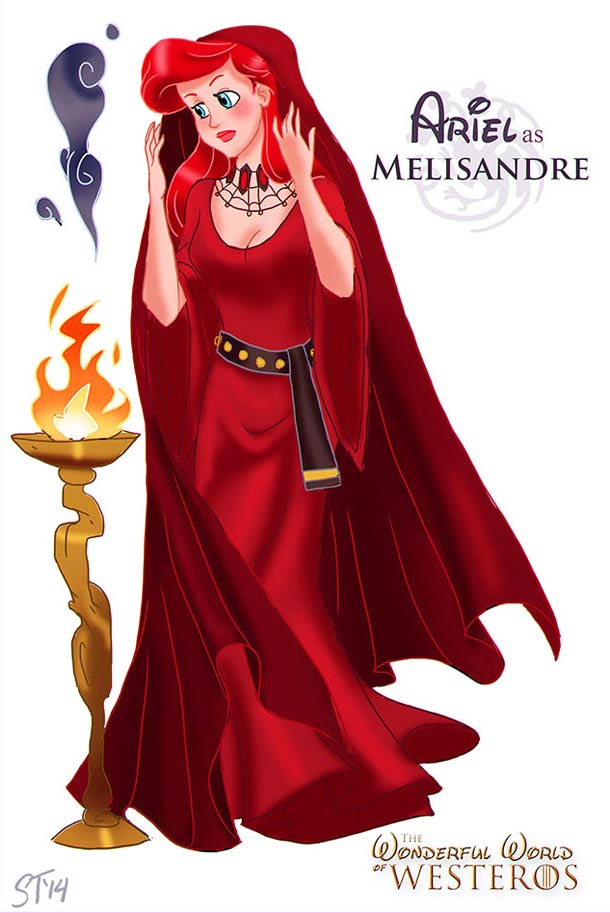 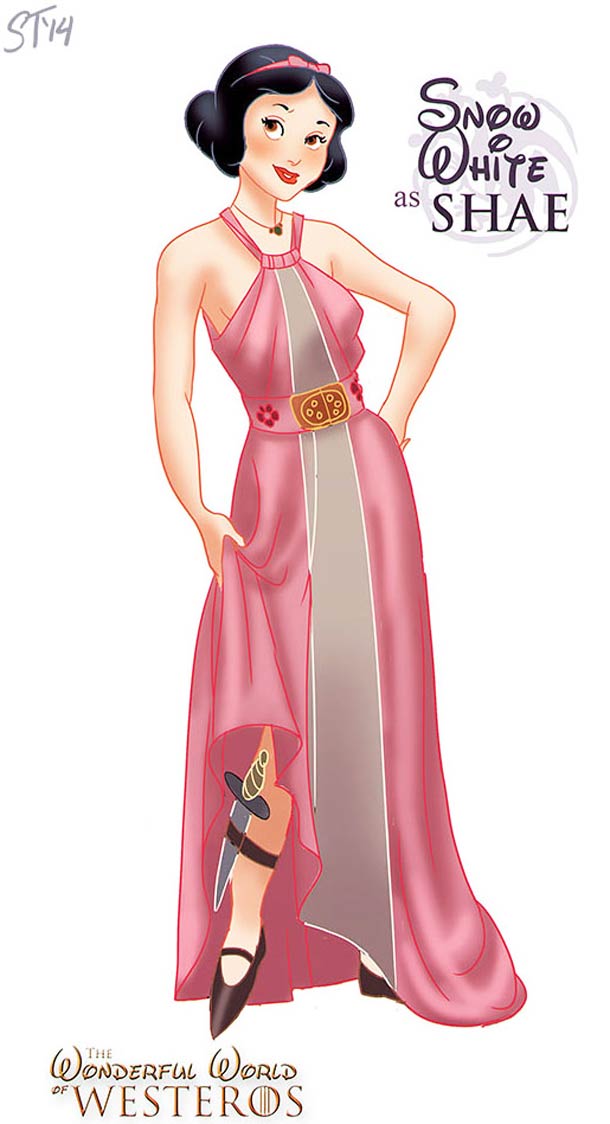 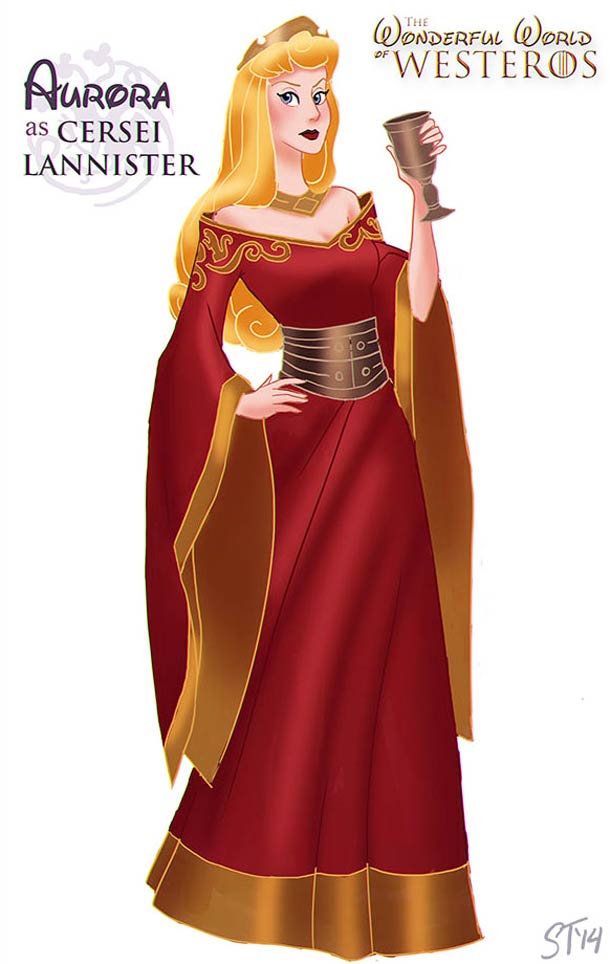 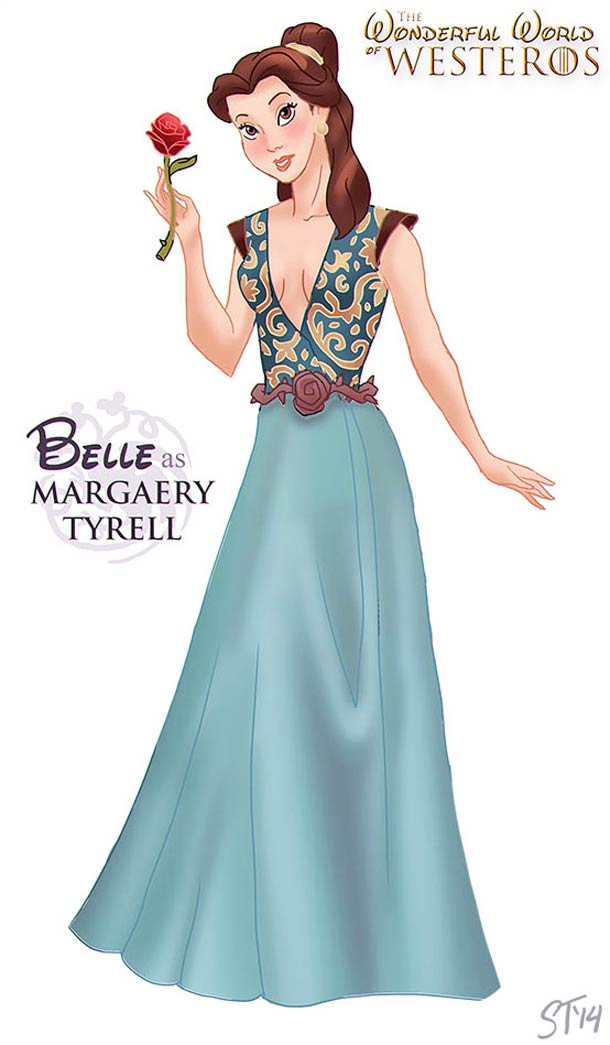 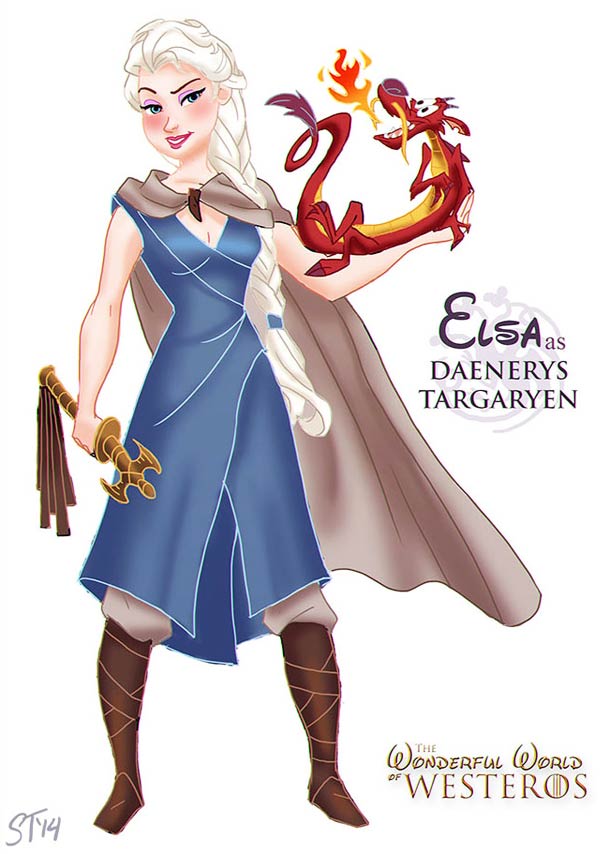 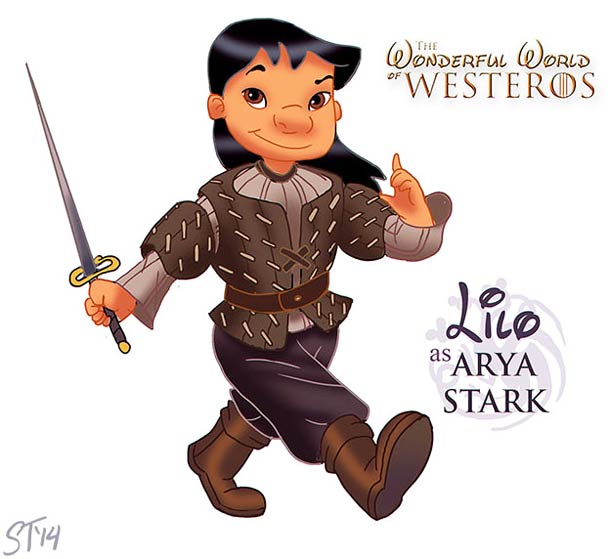 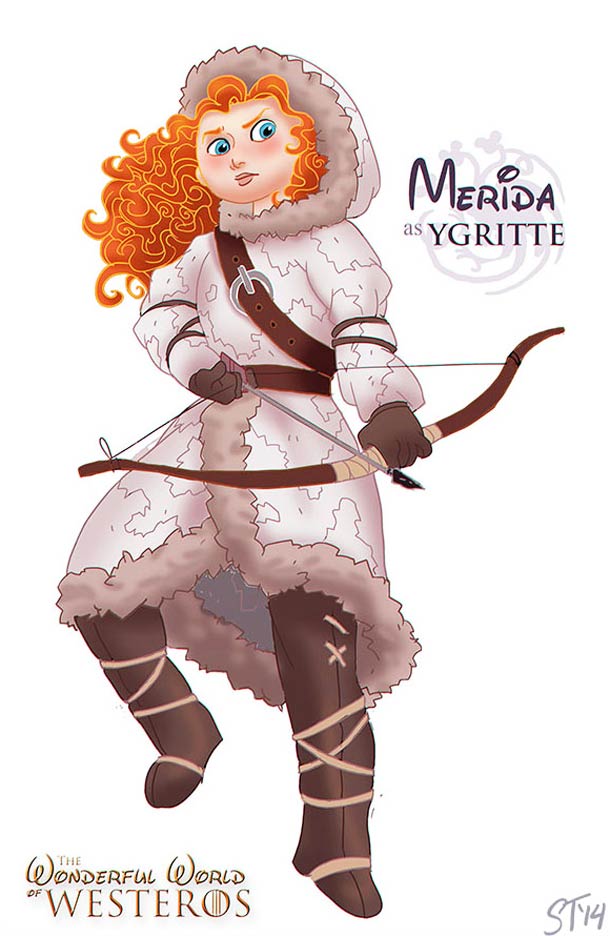 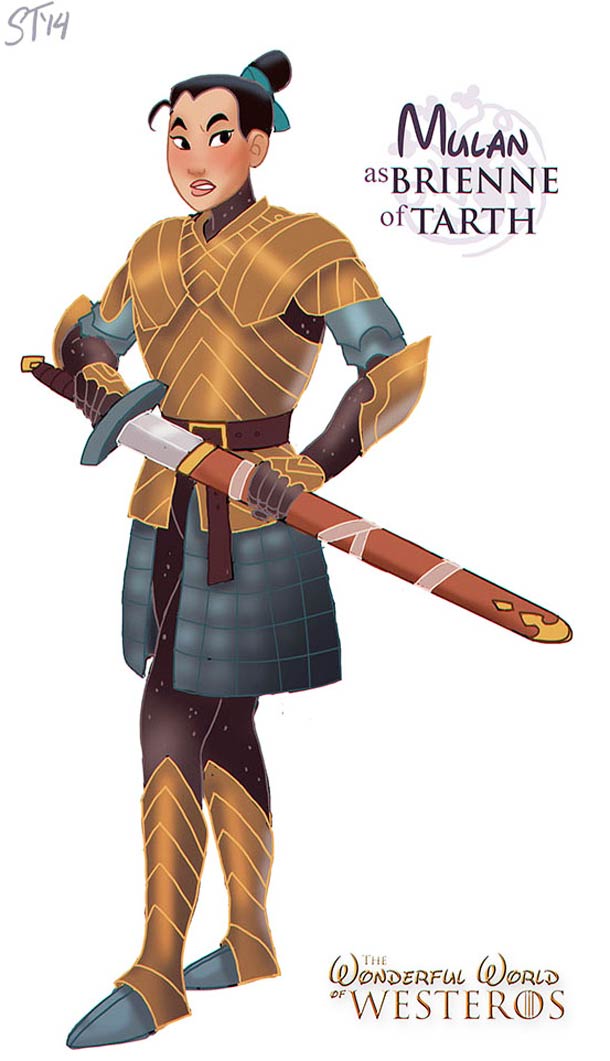 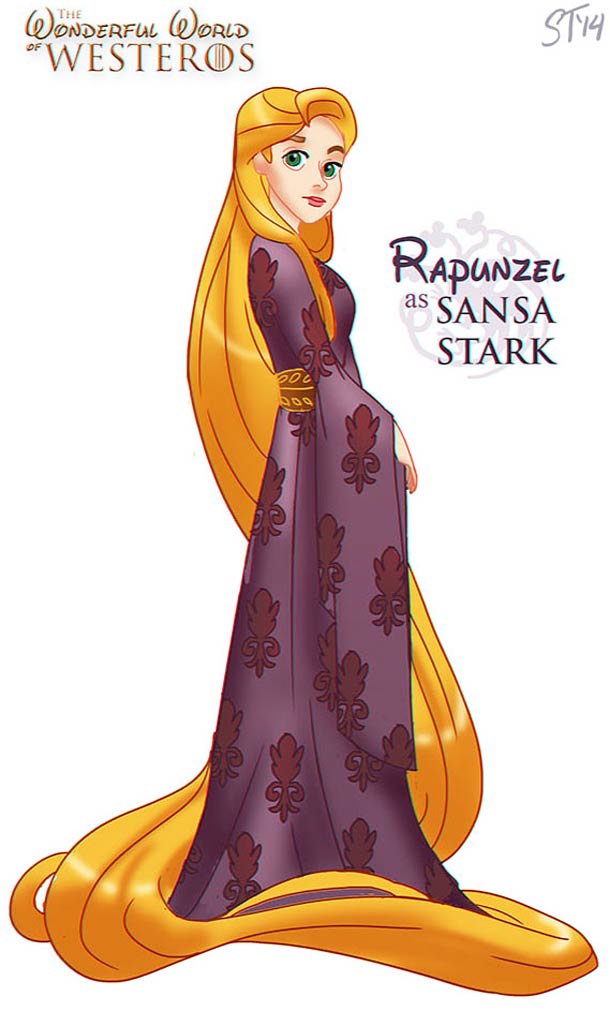 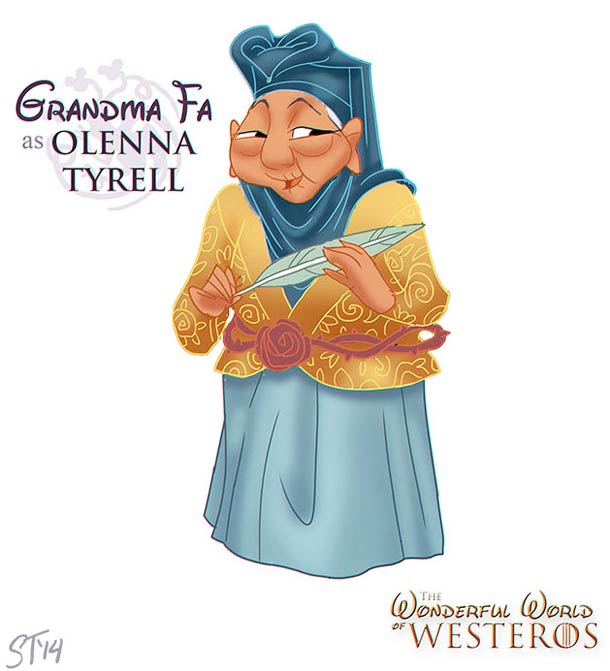 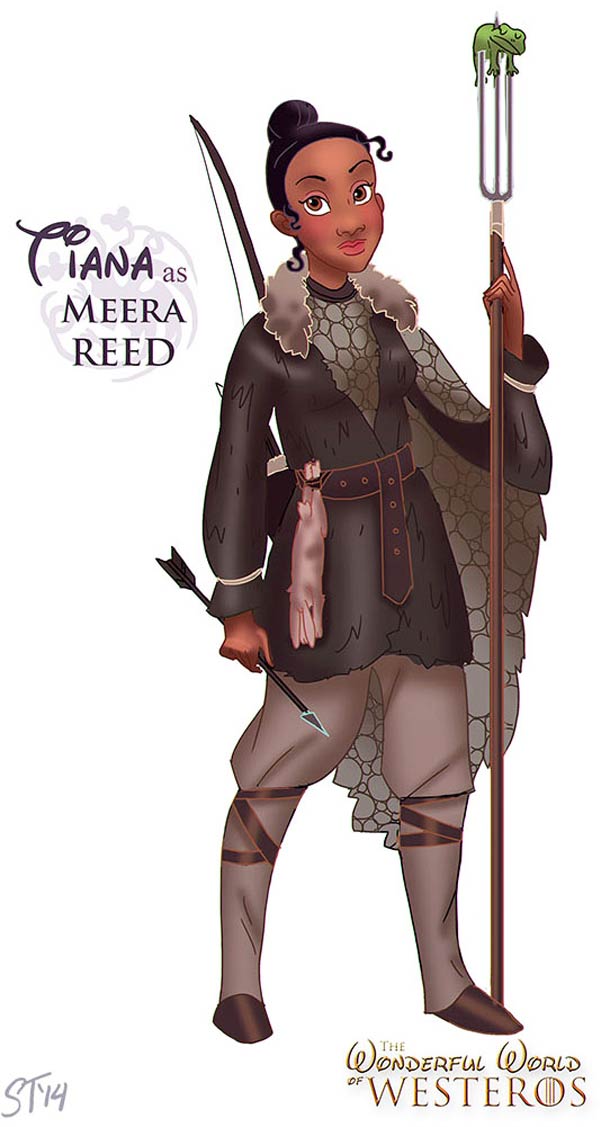 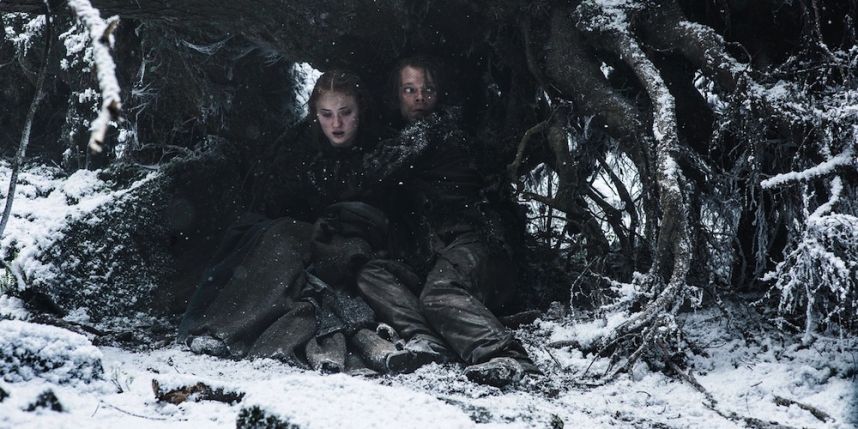 R’hllor certainly likes his emissaries to be photogenic, doesn’t he? The Lord of Light’s latest acolyte, Kinvara, makes her debut in this week’s Game of Thrones — and these photos from the episode, titled “The Door,” give us a very good look at the comely new red priestess played by Ania Bukstein. (Now seems a good…

via Game of Thrones Photos: The Night’s King Returns, Plus: A New Melisandre? — TVLine

Last Friday, when showrunners David Benioff and D.B. Weiss said there might be only 13 episodes […]

Last Friday, when showrunners David Benioff and D.B. Weiss said there might be only 13 episodes left of Game of Thrones after Season 6, some fans immediately began to wonder if the story might continue with spinoffs. A day later, HBO programming president Michael Lombardo said there were no plans for any Game of Thrones spinoffs, but « if that were to happen it would have to come from [Benioff and Weiss] really feeling something, or [author George R.R. Martin] really feeling that it was the right thing to do. »

With that in mind, Entertainment Weekly reached out to George R.R. Martin to find out if he would be open to a Game of Thrones spin-off. Spoiler: He is, and he knows which of his stories would make for a great spinoff.

“There is certainly no lack of material,” Martin tells EW. “Every episode of The Naked City– one of the television shows I watched as a kid – ended with a voice-over: ‘There are eight million stories in the naked city. This has been one of them.’ There are eight million stories in Westeros as well … and even more in Essos and the lands beyond. A whole world full of stories, waiting to be told… if indeed HBO is interested. The most natural follow-up would be an adaptation of my Dunk & Egg stories.”

Tales of Dunk and Egg is a series of fantasy novellas by George R. R. Martin, set in the same universe as Game of Thrones but takes place 90 years earlier. The story follows the adventures of Ser Duncan the Tall, the future commander of the Kingsguard, and his squire, Prince Aegon « Egg » Targaryen – the future king Westeros. So far, three novellas have been published: The Hedge Knight (1998), The Sworn Sword (2003) and The Mystery Knight(2010). Martin plans to write more.

Martin has even thought up the best way to adapt the novellas for television. “Each of the novellas could easily be done as a two-hour stand-alone movie for television; that would probably be the ideal way to do them, rather than as an ongoing weekly series,” Martin says. “The Hedge Knight and its sequels are lighter [in tone] than A Song of Ice and Fire, more in the realm of action/adventure.” 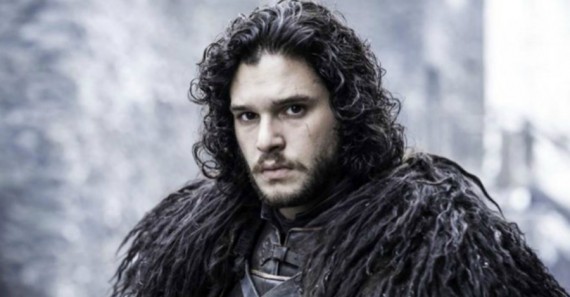 This new promo for « Game of Thrones » season six opens in the House of the Black and White, and pans across numerous dead faces.