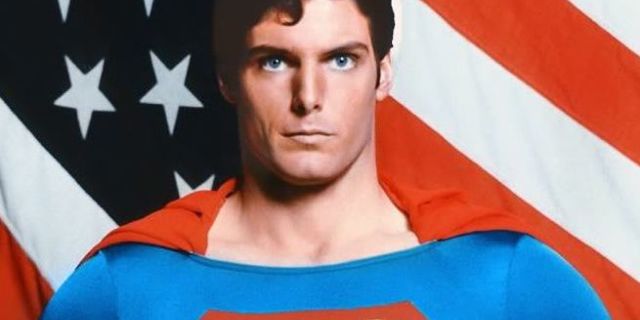 On what would’ve been Christopher Reeve’s 64th birthday, fans are remembering the gifted actor […]

Born in September 1952, Christopher was raised by his parents Barbara and Franklin in New York. His parents were well-educated, and the pair passed on their intellect to their son. Christopher was accepted into prestigious universities like Brown, Carnegie Mellon, Colombia, Cornell, Northwester, and even Princeton for college. Following college, Christopher competed for entrance into Julliard where he was accepted alongside Robin Williams in 1973.

During his schooling, Christopher starred in numerous stage and screen projects, but the public came to know him best for his work as Superman. The actor was cast to play the DC Comics icon in a big budget Superman flick which premiered in 1978. The actor was applauded for his portrayal of Clark Kent, and Christopher reprised the role in several sequels. And, years later, the actor even revisited the DC Universe when he guest starred inSmallville as Doctor Virgil Swann, a man interested in helping Clark Kent understand his alien heritage.

Outside of Superman, the actor starred in other critically acclaimed films like Street Smartand The Remains of the Day. He was even nominated for a Golden Globe for his performance in Rear Window.

Sadly, the actor suffered a major injury in 1995 which altered his life and career. Christopher was paralyzed from waist down while riding a horse in Virginia. The actor spent the rest of his life confined to a wheelchair, and the support of his wife Dana and close friends kept Christopher going. He spent much of his life after the accident championing others like him with spinal cord injuries as an activist. He created a charitable foundation to support families with loved ones affected by injury and also fundraised money to fund future treatment options.

In early October 2004, Christopher passed away after a prolonged infection. Hollywood paid tribute to the prodigal actor and reached out to Christopher’s loved ones. Today, the actor’s legacy in one that fans look back on fondly and inspires them to overcome even the worst adversity.