François Fillon has emerged as the surprise frontrunner in a race to choose France’s center right presidential candidate in next year’s elections, after former President Nicolas Sarkozy was defeated in the first-round of voting. On Sunday, French voters unexpectedly propelled Fillon to first place in the Les Republicains primary, who had long been the third…

via Everything to Know About François Fillon, Who Could Be France’s Next President — TIME

Well, this is different. Pixar released the first trailer for it’s upcoming “Cars 3” today, and if it weren’t for the title graphic it might actually be hard to deduce what the teaser is advertising. Not much is shown – not even any of the cars’ faces. The trailer opens by silently showing the Disney…

Looking for a fresh start with one of its cornerstone franchises, Sony Pictures kicked over the mushroom houses from its previous films to find their way to “Smurfs: The Lost Village. 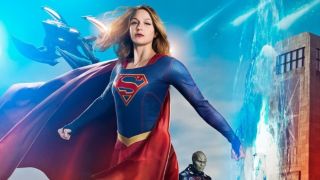 Supergirl season 2 has been introducing some iconic characters from DC Comics lore, including […] 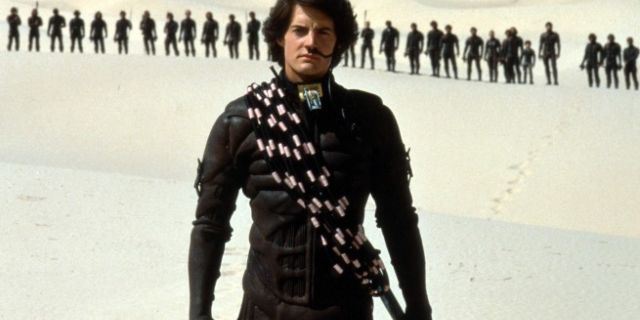 by Frank Herbert. The deal sees the Herbert estate handing over production rights to Legendary for both film and television adaptation ofDune for global audiences.

The Dune reboot will be produced by Thomas Tull, Mary Parent, and Cale Boyter, with Brian Herbert, Byron Merritt, and Kim Herbert on board as executive producers.

Dune was previously adapted into a major motion picture by director David Lynch, who cast his Twin Peaks star Kyle MacLachlan in the lead role. The novel was then adapted into a television miniseries in 2000.

Dune is set in the distant future. The primary character is Paul Atreides, a member of the noble house that takes control of the planet Arrakis. Arrakis is highly contested among the society’s major families because it is the only planet that produces “the spice,” or Melange. Melange can extend a person’s life and is used in space travel, making it easily the most value resource in the universe.

Paul’s family is betrayed and is forced to navigate a web of intrigue, politics, and religion on par with Game of Thrones. He eventually comes to lead a rebellion in an attempt to take back Arrakis for his family.

Herbert’s original Dune novel won both the Hugo Award and the Nebula Award for best novel. He wrote five additional Dune novels. Since Herbert’s death, his son Brian and author Kevin J. Anderson have continued the series, and there are now more than 20 Dune novels, plus additional tie-in books and short stories. The latest Dune novel, Navigators of Dune, was released in 2016.

All of that means that – assuming Legendary can get the Dune movie right – they could have a massive science fiction franchise on their hands that could rival even the immensity of The Dark Tower.

Of course, that’s a big if. Despite now being considered a cult classic, the original Dune movie was unloved by critics and had a poor box office return.The Dune miniseries was a rating success for the SciFi Channel, and won two Emmy Awards in technical categories, but isn’t much remembered these days. In other words, Legendary may have an uphill battle on their hands in adapting the notoriously dense novel to film.

That said, Legendary seems to be having some success with their nascent Godzilla/Kong universe, with the first Godzilla movie under their belt and thefirst trailer for Kong: Skull Island raising excitement for the second half of the monster movie mashup.

Source : Dune Reboot In The Works At Legendary