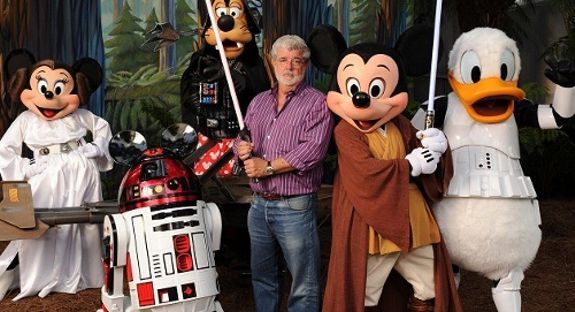 Lucas has some harsh words about the direction STAR WARS has gone.

Star Wars creator George Lucas has come out with some less-than-savory words for Disney just weeks into the release of Star Wars: The Force Awakens. In an wide-ranging interview with for Charlie Rose’s Hulu series, Lucas laughingly calls the company « white slavers » among other things.