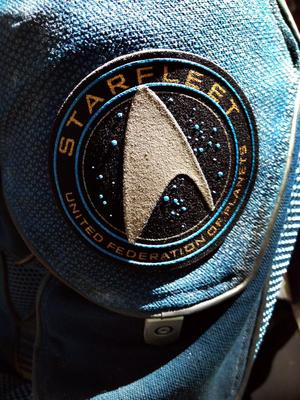 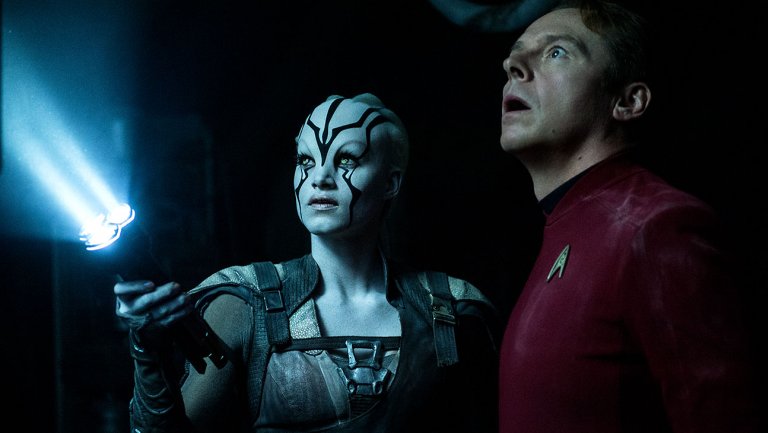 The cast and crew of STAR TREK BEYOND discuss the film’s underlying questions about the nature of STARFLEET and THE FEDERATION.

The release of Star Trek Beyond will coincide with the franchise’s 50th anniversary, and the film will celebrate by asking deep questions about the nature of Star Trek, and about the Federation, the fictional organization at the heart of the franchise.

« This is the 50th anniversary,” director Justin Lin told Empire. “I felt like it was important to really deconstruct the idea of Star Trek, the idea of the Federation and why it’s special. We’ll really be poking at a lot of different things. »

« They’ve come to rest at a Federation outpost, a sort of diplomatic hub, » explained star Simon Pegg. « We’re gathering a great community within the galaxy, but to what end? What does it all mean? »

The questions will be raised by the villainous…