The design company Trimetrica created a stunning and monumental walk away in the city of Arouca in Northern Portugal.  Near the Paiva river, the fairy-tale like passageway allows tourists and local inhabitants to enjoy the breathtaking view of the Portuguese countryside. 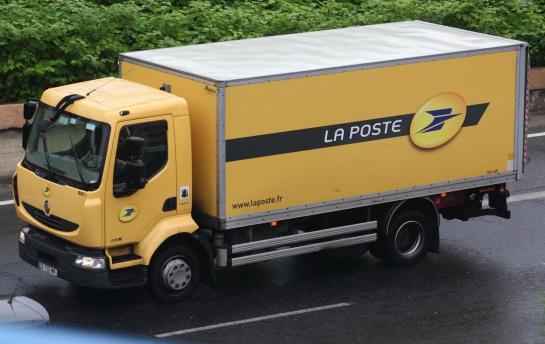 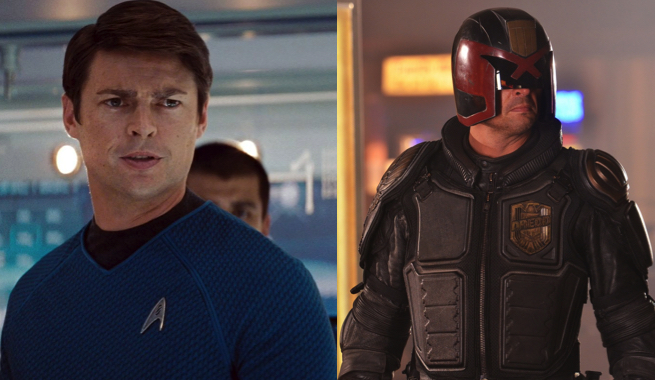 A notable face in action and science fiction movies, Urban is best known for his role as Bones in the current Star Trek film series. Urban played Bones in both Star Trek and Star Trek: Into Darkness, and will return to reprise the role in this year’s Star Trek Beyond.

Urban also starred as the popular comic book character Judge Dredd from 2012’sDredd 3D. He has been one of the movie’s biggest supporters and has never stopped talking about bringing a sequel in some form or another to the screen, most recently lobbying for a TV show or miniseries on a streaming service such as Amazon or Netflix.

« Dredd represented a failure in marketing. I saw the tracking of that film weeks before it came out and the fundamental problem was no one knew it was being released, » Urban told Yahoo! News. « Once it came out on DVD and it sold 750,000 copies in the first week alone in North America alone, it was very clear that the audience had discovered it. »

Urban’s other notable roles include the sci-fi TV series Almost Human, Riddick, RED, Pathfinder, and The Chronicles of Riddick. It isn’t clear whether or not he will appear in Vin Diesel’s next Riddick film, which has been teased for some time. 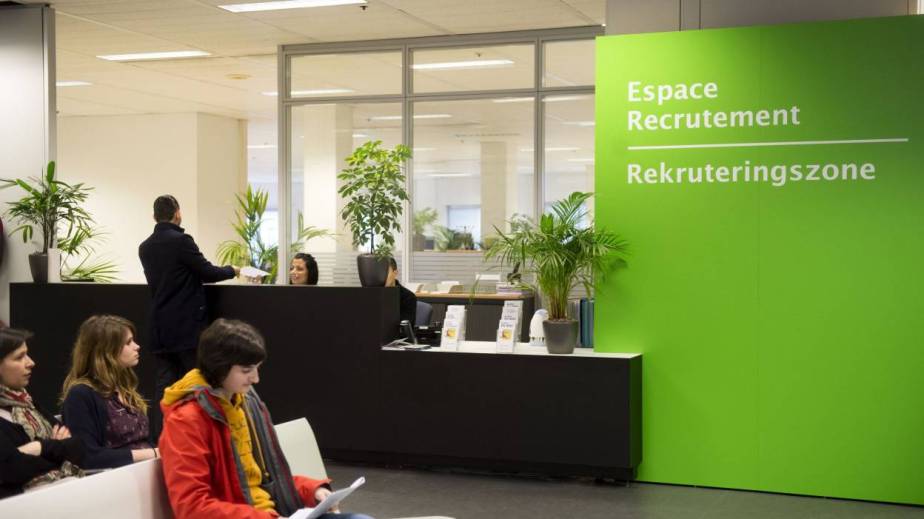